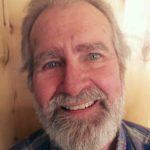 I am running, as a write-in candidate, for Legislative Dist. 8A because I believe we have lost our moral compass and we need to do better for Idaho.  As an Idahoan of 40 years, and when, for the 7th year, our legislature still deprives 78,000 Idahoans of the basic human right of healthcare it is unjustifiably cruel.  I am co-chair, in McCall, of the Medicaidforidaho ballot initiative that would provide healthcare to this forgotten group.  Over 70% of Idahoans support this effort, yet, our legislature repeatedly and shamefully ignores the will of the people. Healthcare is a Right for ALL, not a privilege for a few.  This chosen inequality and discrimination is unacceptable.  We must do better than this.

When our K-12 education system ranks 48th, teacher pay is 42nd, mental health services are 47th, and overall wages are 50th, we must do better.  Idaho is only 1 of 6 states with no public Pre-K/early childhood education. Kids lacking this necessary head start typically never catch up.  Women deserve the same pay, for the same job, as men.  We must address ?Living wages? for Idahoans (men and women).   When 1 in 7 Idahoans are food insecure and 1 in 5 kids live in poverty, this is completely unacceptable.

As a co-chair, in Valley Co., of the Medicaidforidaho Initiative, it has been my honor to work towards healthcare for All Idahoans.  Gov. Otter?s Medicaid taskforce said Expansion would 1) create 16,000 new jobs, 2) boost the economy, 3) lower employment costs for small and medium businesses, 4) raise productivity of the overall workforce, 5) reduce the strain on county and the state?s medical Indigent Funds while 6) saving the state millions of dollars.  Montana saved $30 million in 2015 when they expanded.  Colorado created 30,000 new jobs and raised their GDP by 1%.   Kentucky created 40,000 jobs.  Twenty-nine studies in 23 states showed increases in jobs, the overall economies as well as state revenues.  Expansion, in Idaho, would generate 5x the total business as our initial investment.  It just makes a lot of sense.  In 2008, the $150 billion ?welfare/bailout? check to AIG was more money than we spent on the poor from 1990-2006.  When Kansas tried to expand Medicaid, the Koch Bro?s rose up to kill it saying ?it is little more than an expensive entitlement for people who may not be deserving of tax-payer funded benefits.?  (They get $1 billion from the 2017 tax cuts.)  And, yes, ALL Idahoans are entitled to dignity, respect and the basic human right of healthcare.  We must to better for ALL of Idaho.

I would appreciate your (write-in) vote on May 15 (as I Need 50 write-in votes to go on to the general election in the fall).  Write in Jon W. Glick in Legislative District 8 State Representative Position A.  We must do better for all Idahoans. 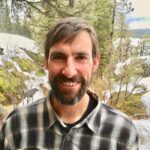 Dave has his campaign web page up. Check it out and volunteer for his campaign. http://davebingaman.com

Sign Petition to Get Medicaid Expansion on the Ballot in November 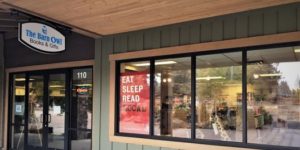 Open Tuesday- Saturday, 10 am to 6 pm. Petitions will be accepted only for Valley County registered voters since we are so close to deadline. Petition will be available to Saturday, April 28. 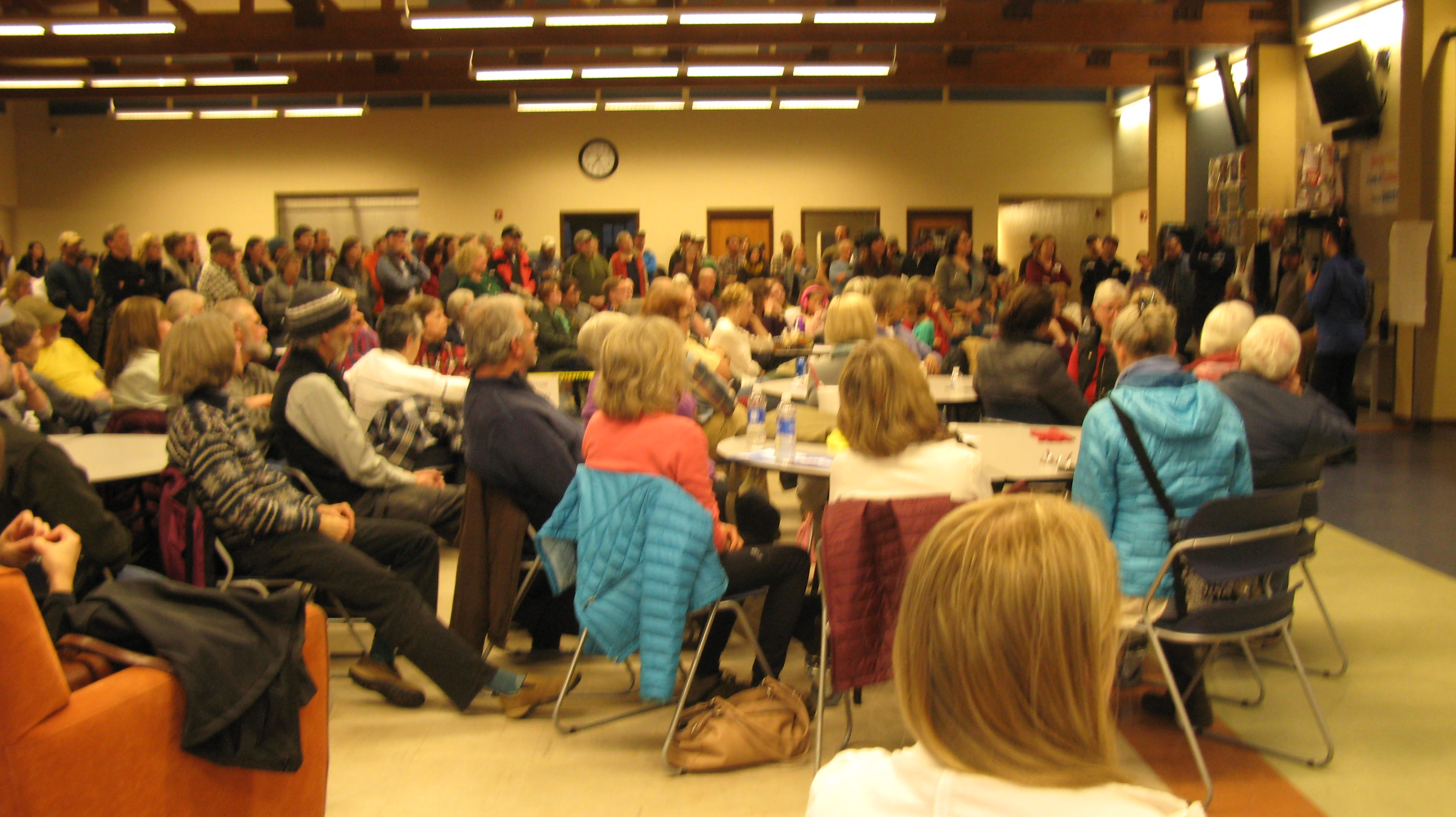 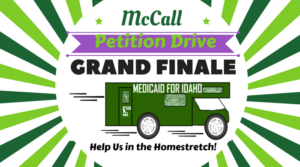 That leaves us with 16,000 signatures to collect by May 1st. This is phenomenal. If we keep our momentum alive and growing, we will win.

Great work by our local team. That went to friends, events and marched and collected signatures at Winter Carnival.