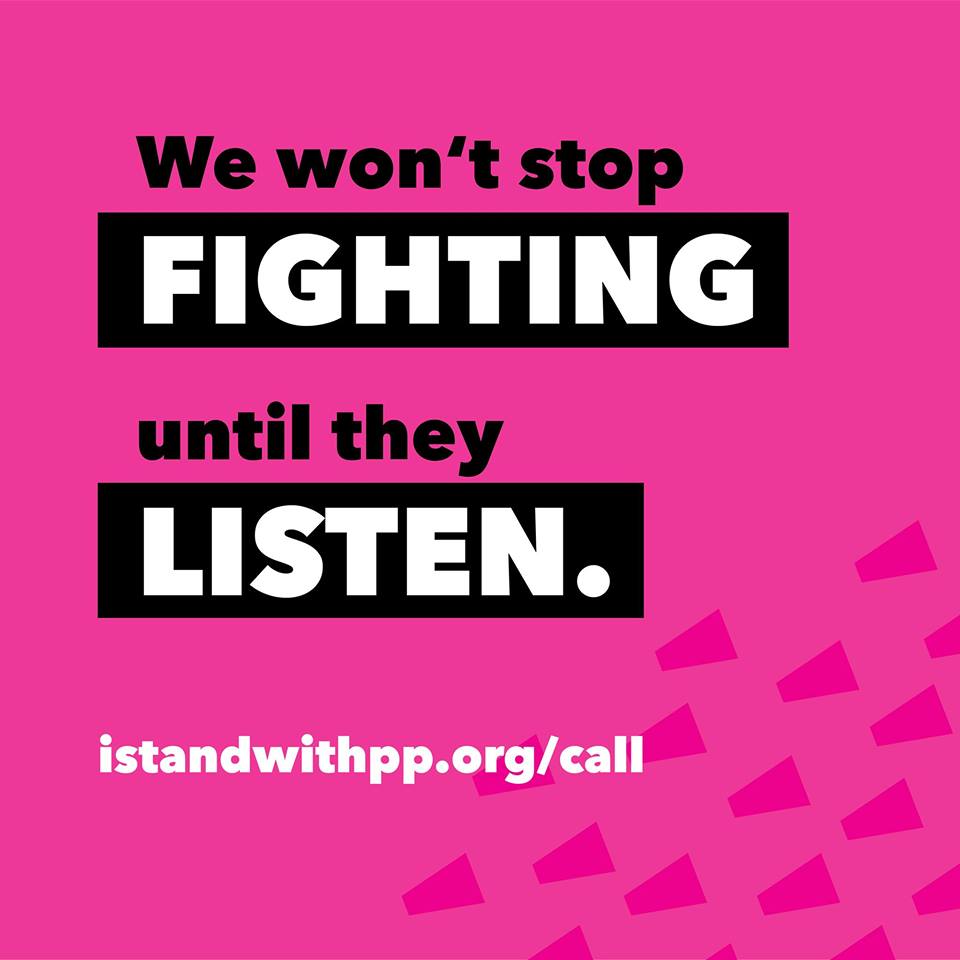 Join us for a protest outside of Senator Crapo’s office!
Say No to Attack on our Health Care

We need to show Senator Crapo that Idahoans oppose any cuts to the ACA. Taking health care from 24 million folks in the US is unacceptable, and he needs to know that we are going to keep him accountable for his vote.

The Senate Republicans finally released their bill to repeal the ACA. It is now evident why Senate leadership has attempted to withhold details of this bill from the public. This bill would only inflict more harm on people?s access to health care, compared to the House repeal bill that CBO estimated would strip coverage from 23 million people.
The Senate bill would do the following:
? End the Medicaid expansion, ensuring that millions of low-income workers will lose health coverage
? Radically cut Medicaid for all states by capping and cutting federal spending and passing significant costs on to states, essentially ensuring that they will cut their programs
? Allow states to eliminate the essential health benefits and minimum coverage requirements that are core protections for people with pre-existing conditions
? Cut financial assistance for private coverage and eliminate all assistance with out-of-pocket costs like deductibles
? Institute an age tax on premiums, allowing insurers to charge older people five times the premium of younger people
? Provide billions of dollars in tax cuts to the millionaires and corporations

Our politics are divided. They have been for a long time. And while I know that division makes it difficult to listen to Americans with whom we disagree, that?s what we need to do today.

I recognize that repealing and replacing the Affordable Care Act has become a core tenet of the Republican Party. Still, I hope that our Senators, many of whom I know well, step back and measure what?s really at stake, and consider that the rationale for action, on health care or any other issue, must be something more than simply undoing something that Democrats did.

We didn?t fight for the Affordable Care Act for more than a year in the public square for any personal or political gain ? we fought for it because we knew it would save lives, prevent financial misery, and ultimately set this country we love on a better, healthier course.

Nor did we fight for it alone. Thousands upon thousands of Americans, including Republicans, threw themselves into that collective effort, not for political reasons, but for intensely personal ones ? a sick child, a parent lost to cancer, the memory of medical bills that threatened to derail their dreams.

And you made a difference. For the first time, more than ninety percent of Americans know the security of health insurance. Health care costs, while still rising, have been rising at the slowest pace in fifty years. Women can?t be charged more for their insurance, young adults can stay on their parents? plan until they turn 26, contraceptive care and preventive care are now free. Paying more, or being denied insurance altogether due to a preexisting condition ? we made that a thing of the past.

We did these things together. So many of you made that change possible.

At the same time, I was careful to say again and again that while the Affordable Care Act represented a significant step forward for America, it was not perfect, nor could it be the end of our efforts ? and that if Republicans could put together a plan that is demonstrably better than the improvements we made to our health care system, that covers as many people at less cost, I would gladly and publicly support it.

That remains true. So I still hope that there are enough Republicans in Congress who remember that public service is not about sport or notching a political win, that there?s a reason we all chose to serve in the first place, and that hopefully, it?s to make people?s lives better, not worse.

But right now, after eight years, the legislation rushed through the House and the Senate without public hearings or debate would do the opposite. It would raise costs, reduce coverage, roll back protections, and ruin Medicaid as we know it. That?s not my opinion, but rather the conclusion of all objective analyses, from the nonpartisan Congressional Budget Office, which found that 23 million Americans would lose insurance, to America?s doctors, nurses, and hospitals on the front lines of our health care system.

The Senate bill, unveiled today, is not a health care bill. It?s a massive transfer of wealth from middle-class and poor families to the richest people in America. It hands enormous tax cuts to the rich and to the drug and insurance industries, paid for by cutting health care for everybody else. Those with private insurance will experience higher premiums and higher deductibles, with lower tax credits to help working families cover the costs, even as their plans might no longer cover pregnancy, mental health care, or expensive prescriptions. Discrimination based on pre-existing conditions could become the norm again. Millions of families will lose coverage entirely.

Simply put, if there?s a chance you might get sick, get old, or start a family ? this bill will do you harm. And small tweaks over the course of the next couple weeks, under the guise of making these bills easier to stomach, cannot change the fundamental meanness at the core of this legislation.

I hope our Senators ask themselves ? what will happen to the Americans grappling with opioid addiction who suddenly lose their coverage? What will happen to pregnant mothers, children with disabilities, poor adults and seniors who need long-term care once they can no longer count on Medicaid? What will happen if you have a medical emergency when insurance companies are once again allowed to exclude the benefits you need, send you unlimited bills, or set unaffordable deductibles? What impossible choices will working parents be forced to make if their child?s cancer treatment costs them more than their life savings?

To put the American people through that pain ? while giving billionaires and corporations a massive tax cut in return ? that?s tough to fathom. But it?s what?s at stake right now. So it remains my fervent hope that we step back and try to deliver on what the American people need.

After all, this debate has always been about something bigger than politics. It?s about the character of our country ? who we are, and who we aspire to be. And that?s always worth fighting for. 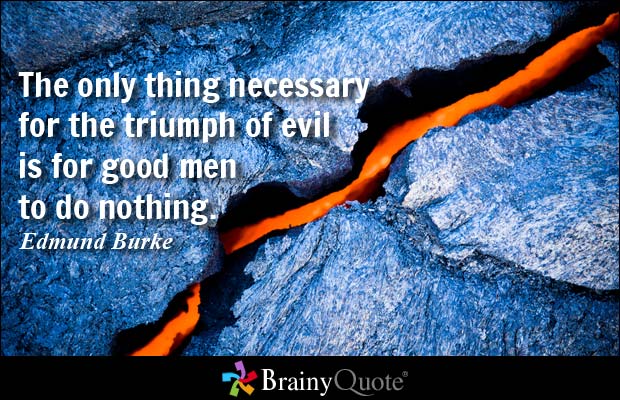